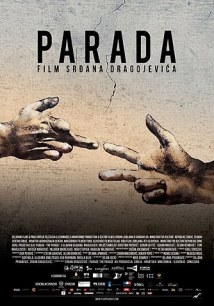 A tragicomedy about Balkan war criminals and gay bashing? You bet! Think “The Magnificent Seven” Serbian style. Instead of Yul Brenner and friends, we have three foul mouthed, homophobic paramilitary crime bosses. Instead of frightened Mexican villagers tormented by bandits, we have homosexuals in Belgrade tormented by skinheads. The catalyst that unites them all is a woman, portrayed with a sexy, comic style by Serbia’s rising star Hristina Popovic. Oh yes, our macho heroes are a Serb, a Croat and a Bosnian Muslim, who drive together, at one point, in a flaming pink Mini Cooper! Partly based on horrific true events, the story of how three men who once tried to kill each other in war choose to risk their lives to defend gay rights weaves a charming, vulgar, sad, and often hilarious tale about tolerance, understanding and love. The fact that “Serbia’s Brokeback Mountain” became a major Balkan box office hit as well as an international winner is a bonus ray of hope. 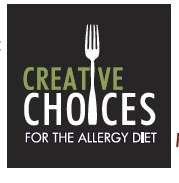 “The Parade” is co-presented by the Global Film Initiative and is part of the Global Lens 2013 film series. For more information, visit globalfilm.org.