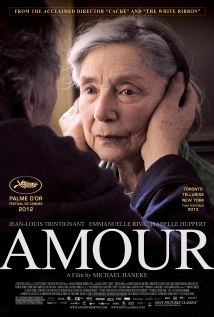 A brigade of firemen break down the door of a Paris apartment to find the corpse of Anne lying on a bed, adorned with cut flowers. Her husband, Georges, is nowhere to be seen. Slowly, lovingly, but confronting uncompromising truths about aging and decline, “Amour” takes us back in time to learn how and why Anne died. This final journey of a couple in their eighties offers all of us new insights into the depths and demands of love. It’s a hard film to watch, it’s even more difficult to turn away from.

“Film-making at the highest pitch of intelligence and insight”, – The Guardian
“A masterpiece about life, death and everything in between.” – The Times
“Devastatingly original and unflinching” – The New York Times
“As honest and beautifully acted as cinema gets” – Time Magazine
“Prepare for an emotional wipeout” – Rolling Stone 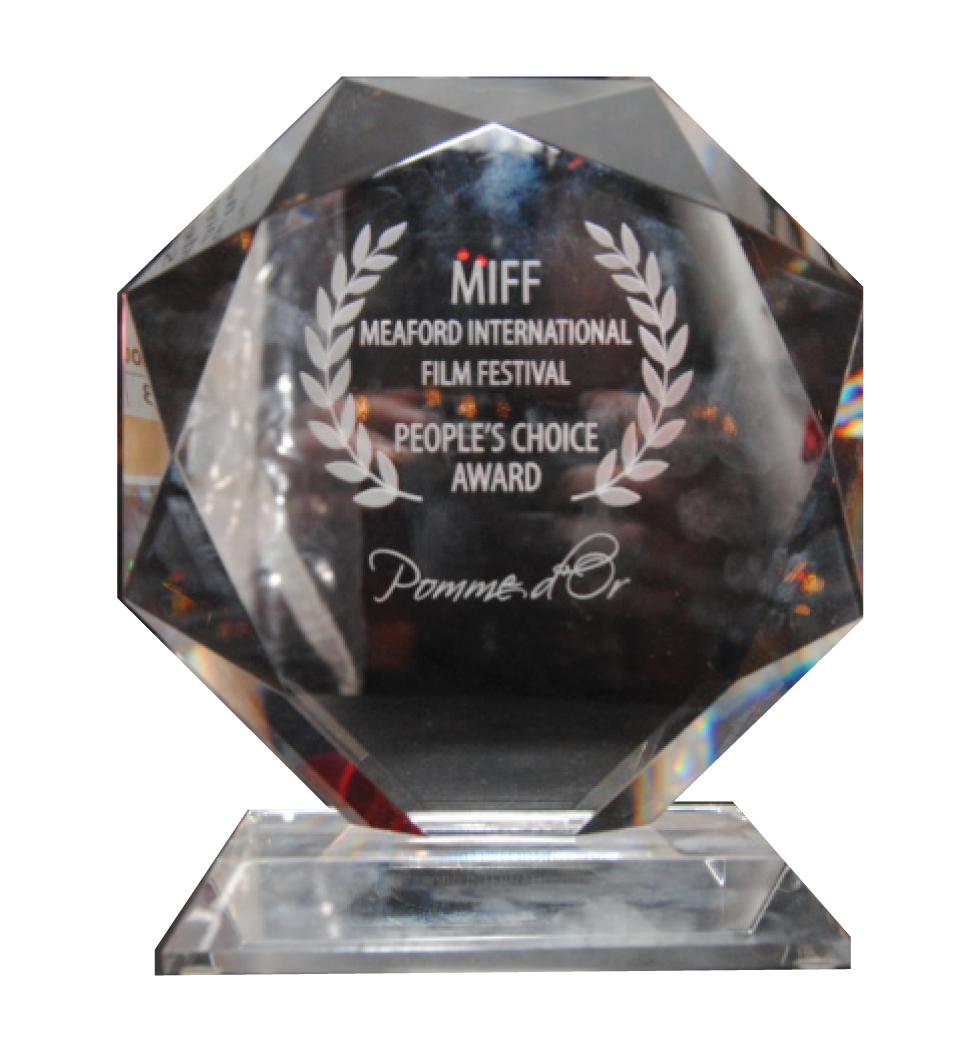 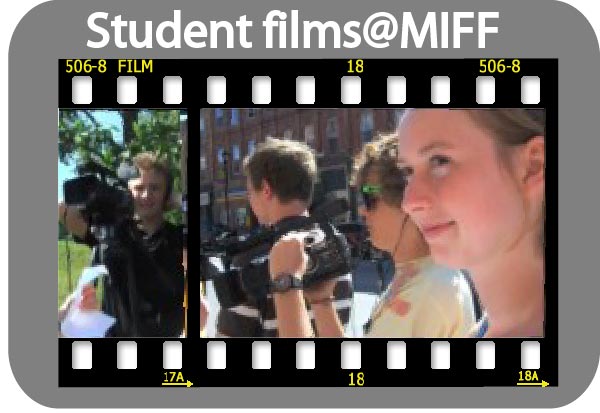