Cannes has it’s Golden Palm; MIFF has the Golden Apple. 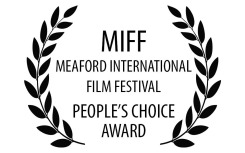 “I take it very seriously. It’s fun, and I get to feel like a real critic.”

After each evening film, festival goers have an opportunity to cast their vote for the winner of the Pomme d’Or! Votes are tallied and the winner is annouced on the last evening of the festival.  Join in and let your inner critic out. 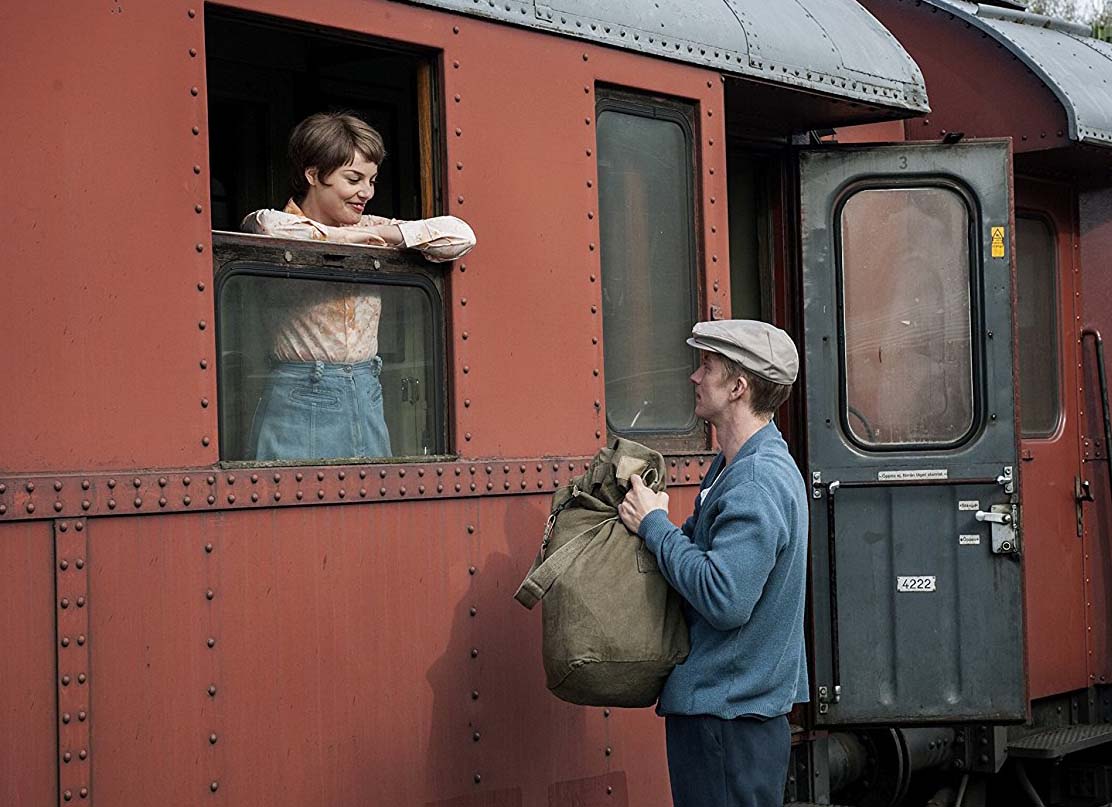 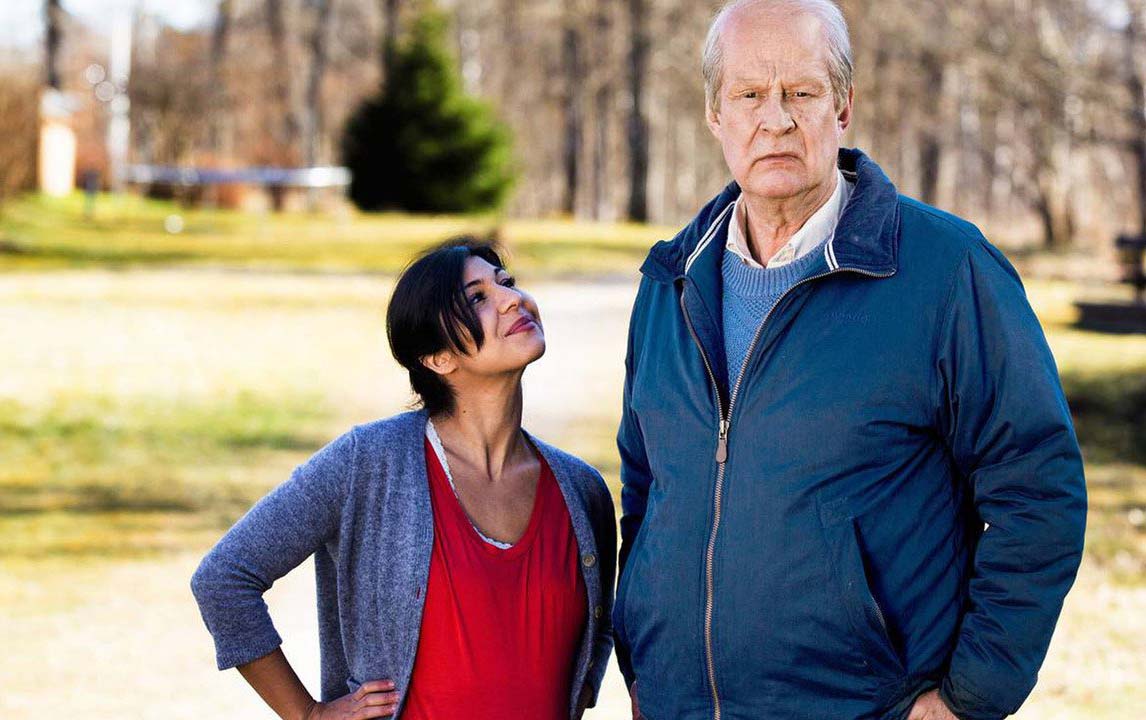 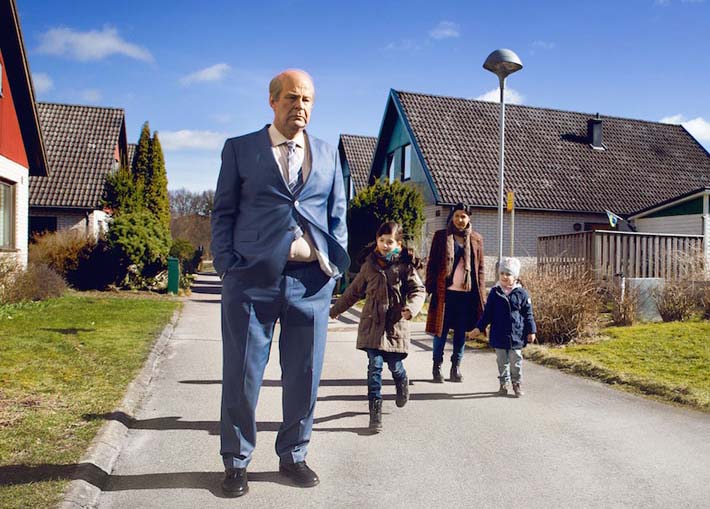 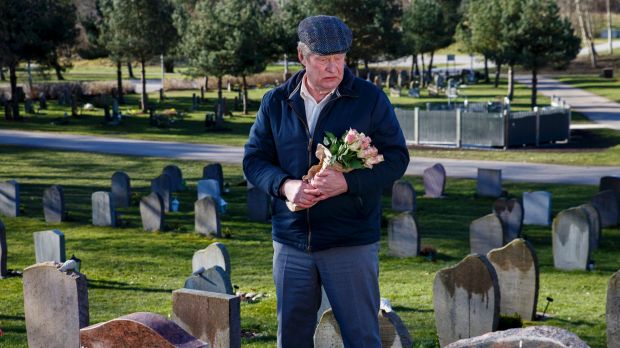 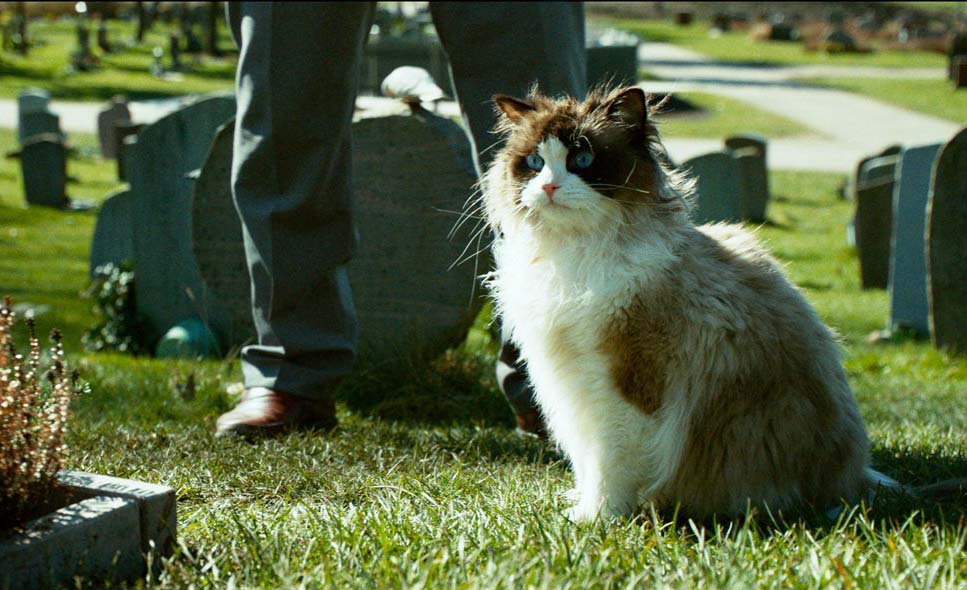