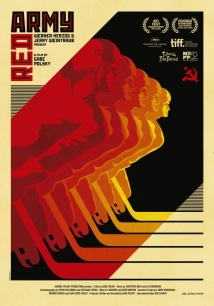 “Terrific..even if you don’t give two hoots about hockey” Seattle Times

“A subject I know nothing about, it held me in its grip from start to finish” – Indiewire 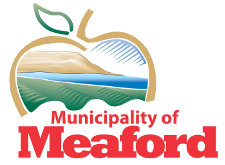 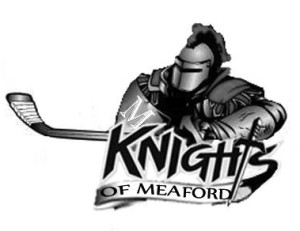 As an added bonus – members of the Knights of Meaford will be on hand wearing their new sweaters to greet and salute you with a ceremonial tapping of their sticks as you walk the red carpet to the party tent.