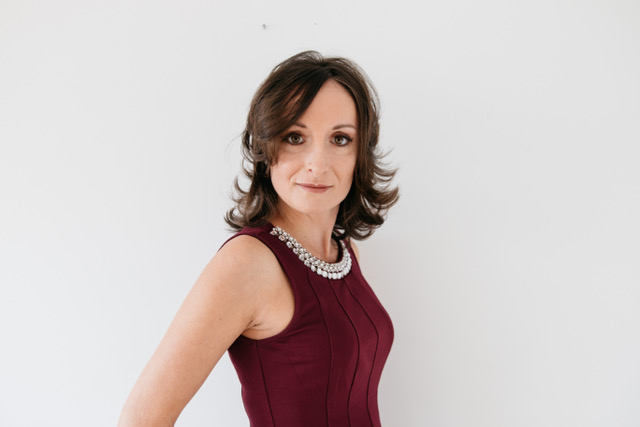 As a consultant, Anna was working from home and had the freedom to move anywhere. She chose Meaford for the natural beauty, the swimming waters of Georgian Bay, and the skiing of nearby Blue Mountain.

Anna is a film nerd and spends most of her free time watching movies, and wanted to get involved with MIFF. She joined MIFF in 2020 and considers the role of Artistic Director a dream job.

True story; the Board was meeting to identify a replacement Artistic Director, quite concerned that the prospects were slim, when Anna’s resume was received!  We spent the rest of the meeting practising nonchalance.